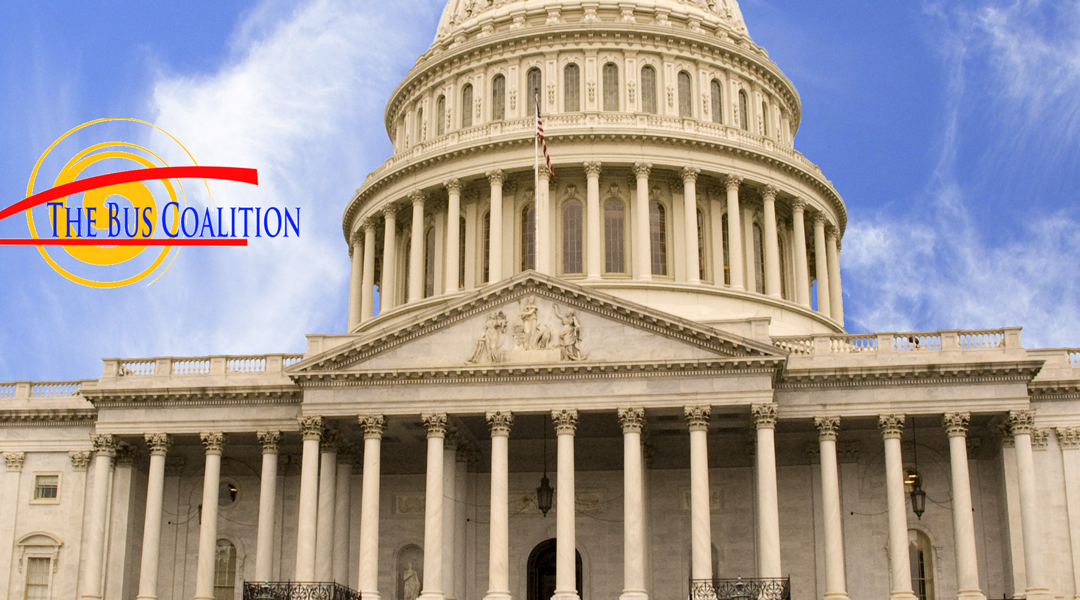 RIVERSIDE, CA – Today, Complete Coach Works (CCW) announced it will showcase a fully electric bus, built for TransIT Services of Frederick County, on Capitol Hill in honor of the Bus Coalition’s event – “This is Not Your Parents Bus”.

In response to the industry’s increased emphasis on sustainability, CCW has developed a cost-effective and viable alternative to fossil fuel through its ZEPS (Zero Emissions Propulsion System) technology. ZEPS is a remanufactured transit bus containing an all-electric drivetrain system. ZEPS buses are rebuilt to include lightweight flooring, seats, and windows. Each unit also includes energy-efficient heating and cooling systems. The improvements offer a significantly longer operating range while maintaining battery life. ZEPS provides enhanced passenger comfort, proven reliability, and increased safety. Currently, there are more than 50 ZEPS buses deployed in service across the nation with over 3 million revenue miles. These deployments have been proven to perform successfully in all types of weather conditions.

On Wednesday, July 17th, CCW will partner with the Bus Coalition and TransIT to display a ZEPS bus at the Congressional Bus Caucus event. Members of Congress, FTA Officials, Union Representatives and other transit stakeholders are invited to attend and participate. “We are excited to show the Caucus the innovative technology currently being implemented by forward-thinking agencies like TransIT,” said Brad Carson, Director of Sales and Marketing. In 2016, TransIT purchased five (5) of CCW’s ZEPS buses to expand the depth and impact of its environmentally friendly fleet. “We look forward to the exhibition and thank TransIT for its contributions toward making it a success,” Carson said.