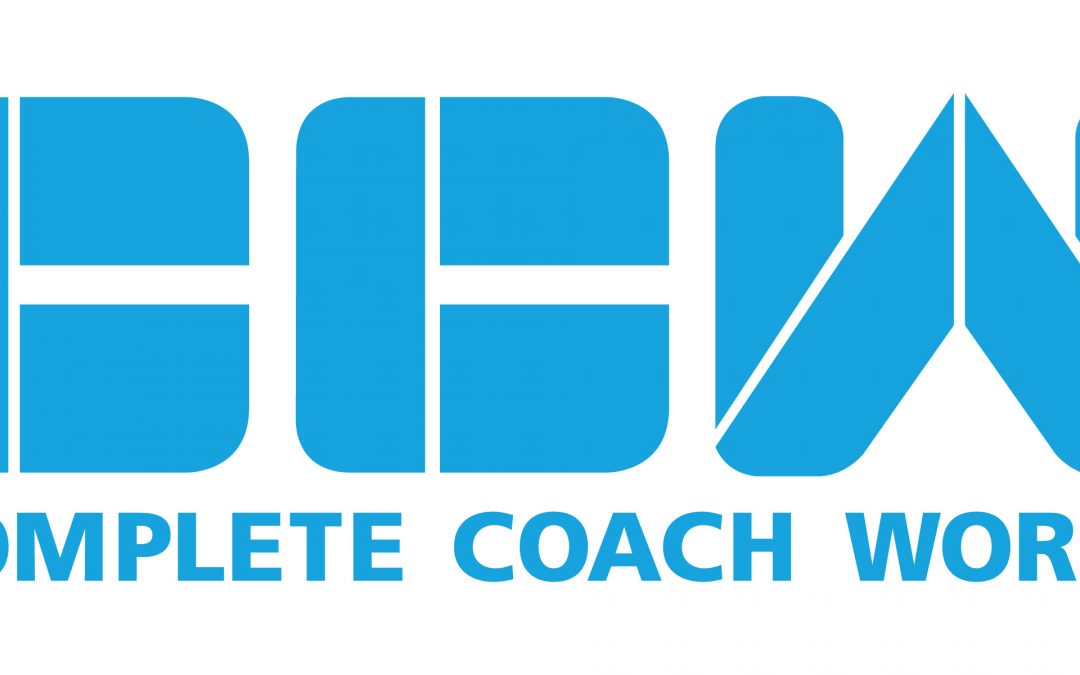 Riverside, CA – Complete Coach Works (CCW) announced its plan to transition to a 100% employee-owned company. The announcement was made during a special lunch celebration on Friday, August 20, 2021, to the entire employee base at its headquarters in Riverside, CA. The meeting was simultaneously broadcast to all remote employees via video conference.

Dale E. Carson, President and Owner of Complete Coach Works, and his wife, Terri, started CCW over 34 years ago and worked tirelessly to build it into the industry-leading organization that it has become. Throughout the company’s history, Dale and Terri have been proud to employ such a talented and diverse team, and have always tried to show their sincere appreciation to each and every employee.

During the announcement, Dale expressed his heartfelt gratitude to the staff, and said that turning CCW into an ESOP was his and Terri’s way of giving back to the people who helped the company be successful – their employees. He further explained that the ESOP retirement benefit would be in addition to the Company’s existing 401(k) Plan retirement vehicle.

An ESOP, facilitated through a trust, provides company stock to employees as part of their retirement benefits. When Congress established the ESOP employee benefit plan in the 1970’s, the governing legislation was written that “the ESOP is required to be operated for the ‘exclusive benefit’ of participating employees (and their beneficiaries).” Once the transition to an employee-owned company is finalized, employees will benefit from contributions made to their account.

CCW projects greatly benefit transit agencies and the communities they serve. Now more than ever, transit agencies are looking to partner with companies that are also aligned with those goals. CCW prides itself on providing a great product and taking care of its employees. Becoming an employee-owned company demonstrates further commitment to its employees, and future success of the company and its customers.